The action is set in in a large home just outside of New York City. As the guests arrive to celebrate the tenth wedding anniversary of the deputy mayor and his wife, they find he is in bed with a gunshot wound and she is missing, and so is the kitchen staff. The story gets bigger, weirder and more hysterical with each arriving guest in a frothy mix of cover-ups, deceptions, and mistaken identities. It’s what Neil Simon does best, creating great characters and making the mundane…insane! 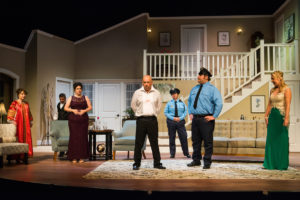 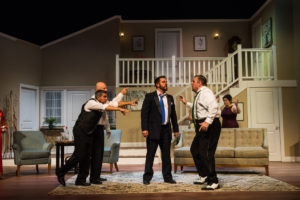 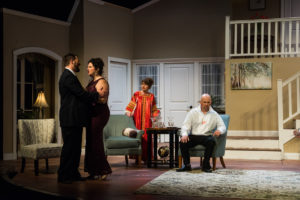 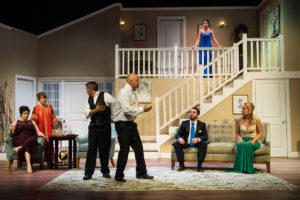 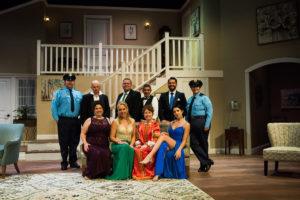 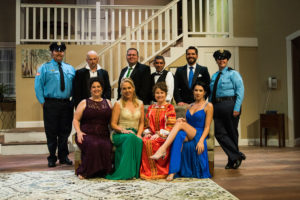 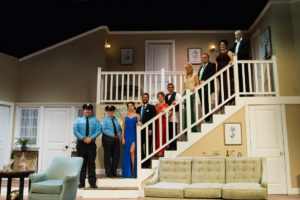 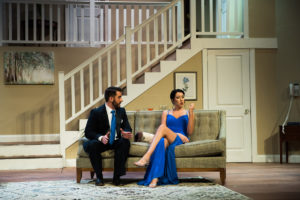 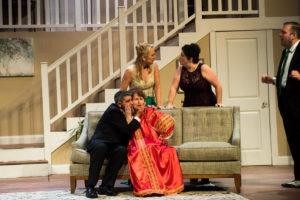 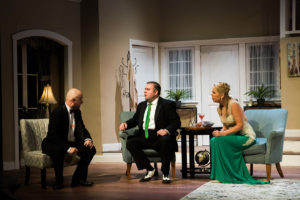 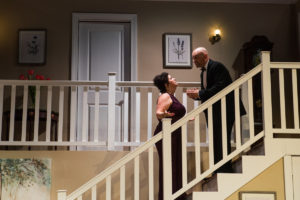 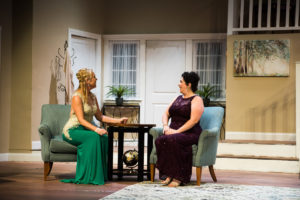 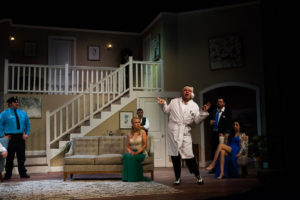 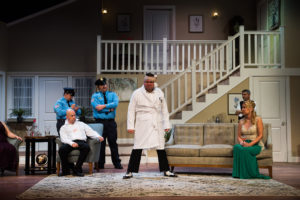