Mount Wachusett Community College held a discussion on school safety in the wake of the country’s most recent mass shooting. “Regardless of where any of us stand on the many issues that surround the mass shootings that have become so prevalent in recent years, these events put many of us in a place of deep […]

At a recent bystander training, over 30 students were educated on how they can make a positive impact on their community by being observant of and compassionate to fellow students. The training is designed to make MWCC’s campuses stronger and safer, said Jason Zelesky. Most problematic behaviors that happen on college campuses involve bystanders, or […]

Mount Wachusett Community College faculty and staff collected over 100 articles of winter clothing for students during a recent on-campus coat drive. “We have a lot of students who struggle with meeting basic needs, which is why we have a food pantry. When winter came in, people around campus were having conversations about how some […]

Small acts of kindness and generosity were celebrated during the Do One Thing (DOT) campaign that recently concluded at Mount Wachusett Community College. “People don’t have to do anything big… this is literally something as simple as holding the door for someone or smiling at someone,” said Director of the Senator Stephen M. Brewer Center […]

The third annual Holiday Toy Drive and Fair organized by the Parent Support Group at Mount Wachusett Community College distributed presents to more than 60 families this week. The toy drive was hosted by MWCC’s Parent Support Group that collected donations during December from faculty, staff, and students. The gently used or new toys, books, […]

The North Central region’s legislative delegation donated $300 to Mount Wachusett Community College’s on-campus food pantry Tuesday ahead of the Thanksgiving holiday. “We were talking about the issue of hunger and it was Rep. Higgins out of Leominster who suggested this was something we could do together,” said State Rep. Jon Zlotnik. “This entire delegation […] 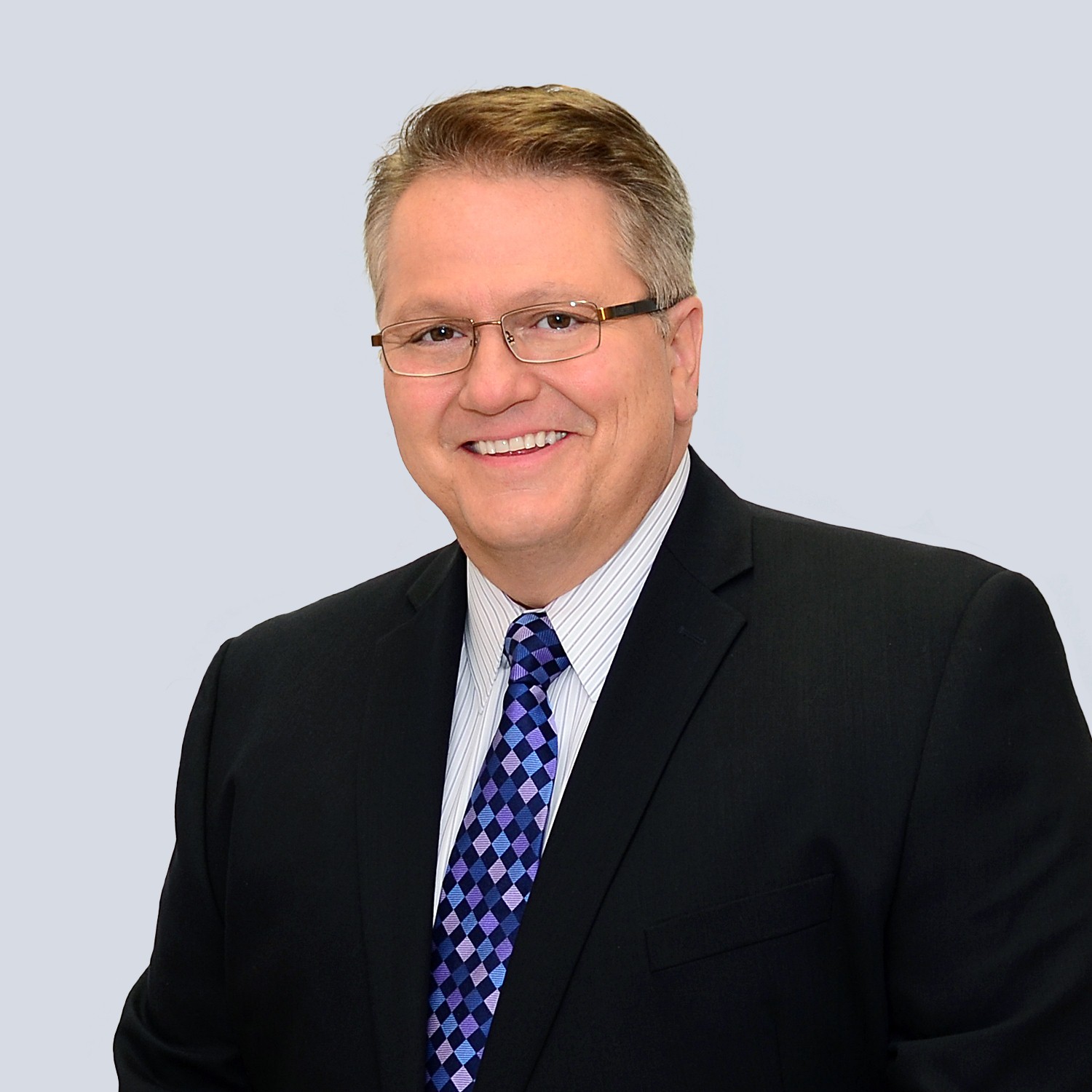 Mount Wachusett Community College will host conservative radio commentator Jim Polito for a discussion on media bias and making a difference in the community on November 15 at the college’s Gardner campus. “As much as I feel you can illuminate the mind of any person at any age, there’s nothing better than being before an […]

In honor of National First Generation College Students Day, Mount Wachusett Community College will be celebrating first-generation students at its three campuses in activities that will culminate with a panel discussion featuring students, faculty and staff who are the first among their families to have gone to college. “I believe that the opportunities afforded to […]