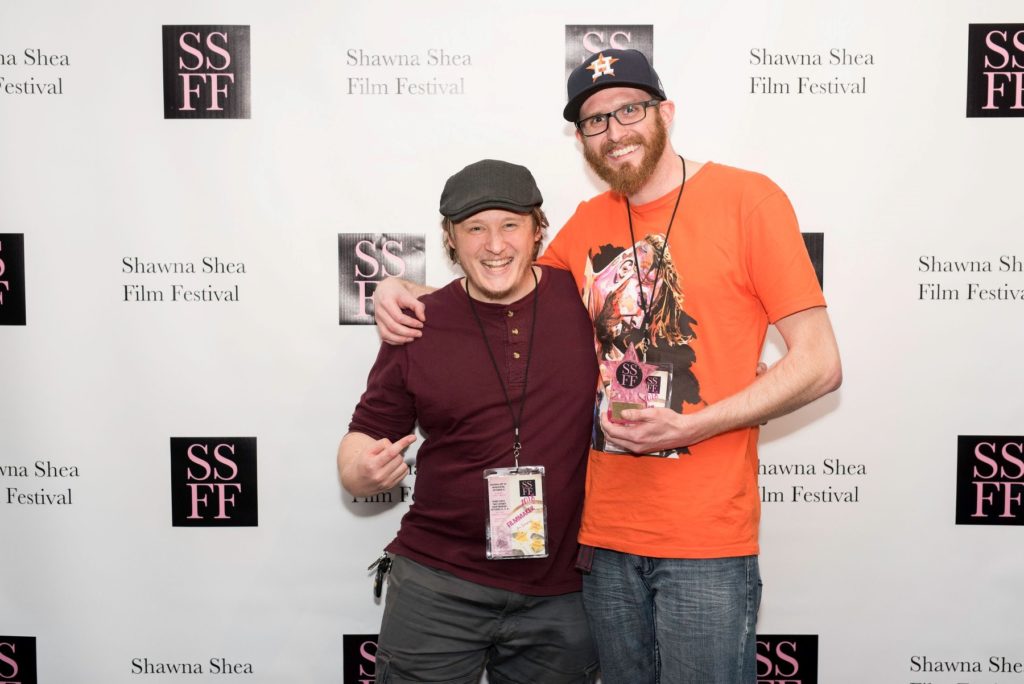 “I didn’t grow up wanting to become a filmmaker. I wish I could tell you I admired guys like George Lucas or Steven Spielberg from a very young age. I didn’t. Granted, I loved ‘Star Wars’ and ‘Indiana Jones’… but the whole ‘behind the scenes’ type thing and producing movies, didn’t even register as a potential career until my 20s.”

Hartford may not have always known he wanted to go into the movie business, but with his original film,“The Graveyard Gang”, winning “Best Local Feature” at the Shawna Shea Film Festival this past October, we are excited to see what other films he comes up with.

Hartford graduated from MWCC in 2010 with his Associates in Broadcasting and Electronic Media (now called Media Arts & Technology ). He then went on to transfer to Fitchburg State University where he was able to continue his education and passion for film and screenwriting. 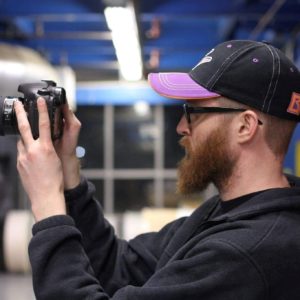 “Most of my time at the Mount was spent in a studio based environment. But there were particular projects that were assigned that required us to assemble a small team, and go out and film something in the field. One of the most memorable projects was when another student and I ventured out of state to film an independent wrestling show. It was a real sense of freedom that came with a lot of responsibility. But these were the assignments where I started thinking outside of the box and exercising creative control for the first time.These assignments felt like the seeds being planted for me eventually becoming a director.”

“The Graveyard Gang”, Hartford’s debut feature film, took four years to complete and was first premiered at The Strand, in Clinton, MA on September 16, 2018. Hartford wrote, directed, and produced the film along with a crew of about four people.

“Ryan A. Jones (lead audio man), Carlo J.Barbieri III (editor), and Ray Worthley (actor) were three individuals who helped me realize my vision in the biggest way possible. And all three of them graduated from The Mount. Three guys that I had developed relationships with very early on became some of the most pivotal teammates later down the road when I decided to finally conquer one of my biggest goals: making the feature-length movie.”

Not only did Hartford get support from his fellow classmates at MWCC but also recounts his experience with John Little, current Media Arts & Technology professor. “I’ll always remember when my Audio professor, John Little, said to our first class that if we ever knew someone who needed professional audio work done, to go see him because he had his own studio. In that moment, I never would have been able to guess that I would be that guy, knocking at his door, years later, and requesting audio work. His guidance and hard work are to be commended.”

John Little talks about his experience working on the film and collaborating with Hartford. “I always enjoy doing this work on films, but working on an independent project that had contributions from at least five of my former students was a blast. The respect and trust between Guthrie and I during the sound editing and mix sessions, brought out a combination of both of our best ideas. It’s nice to see students move along their life paths and find joy in the occupations they pursue. I don’t know any teacher that isn’t proud to think they were even just a part of helping anyone get there. I hope I get to work with Guthrie and/or any of these folks again on their future productions.” 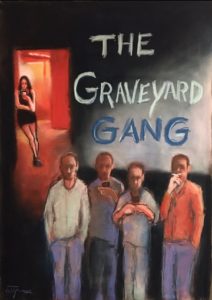 The film “The Graveyard Gang” follows the story of twenty-six-year-old college student Dalen Gus, who refuses to grow up. It explores how new experiences and relationships impact his life and eventually, push him to accept adulthood.

“The inspiration and/or making of “The Graveyard Gang” came from a deeply rooted fear, for me personally, of being stuck in a particular place in life and not necessarily knowing or having the courage to get out of that place. I feel like just about everyone, at one point or even many points in their lives, will find themselves in a box of comfort, that they don’t want to break out of. It’s almost like we become a prisoner of familiarity. It’s a really relatable scenario. And that’s what this movie highlights. It’s very much a generational movie about Millennials. The movie doesn’t force you how to think, it’s quite open ended, but if I had a hope for this film, it would be for kids of my generation to watch it and become motivated. Putting yourself out there is half the battle.”

Hartford also recalls how failure has had an impact on his film career and how he advises future media arts students wanting to break into the film industry to not be afraid of rejection. “Never allow failure to be the deciding factor. Instead, treat failure as success training. Failure or rejection never feels good in the moment, but it’s imperative. It needs to happen.”

Hartford is currently working to submit “The Graveyard Gang” to other film festivals while simultaneously getting the film on DVD/Blu-ray. In terms of his next film project- “I’ll probably write a new screenplay next year…but you never know, I do have plenty of rejected scripts, collecting dust, that are just waiting to breathe and see daylight. It worked with “The Graveyard Gang”, perhaps it could work with one of those too.”

Learn More about Guthrie Hartford and “The Graveyard Gang” at
https://guthrieroyhartford.com/ 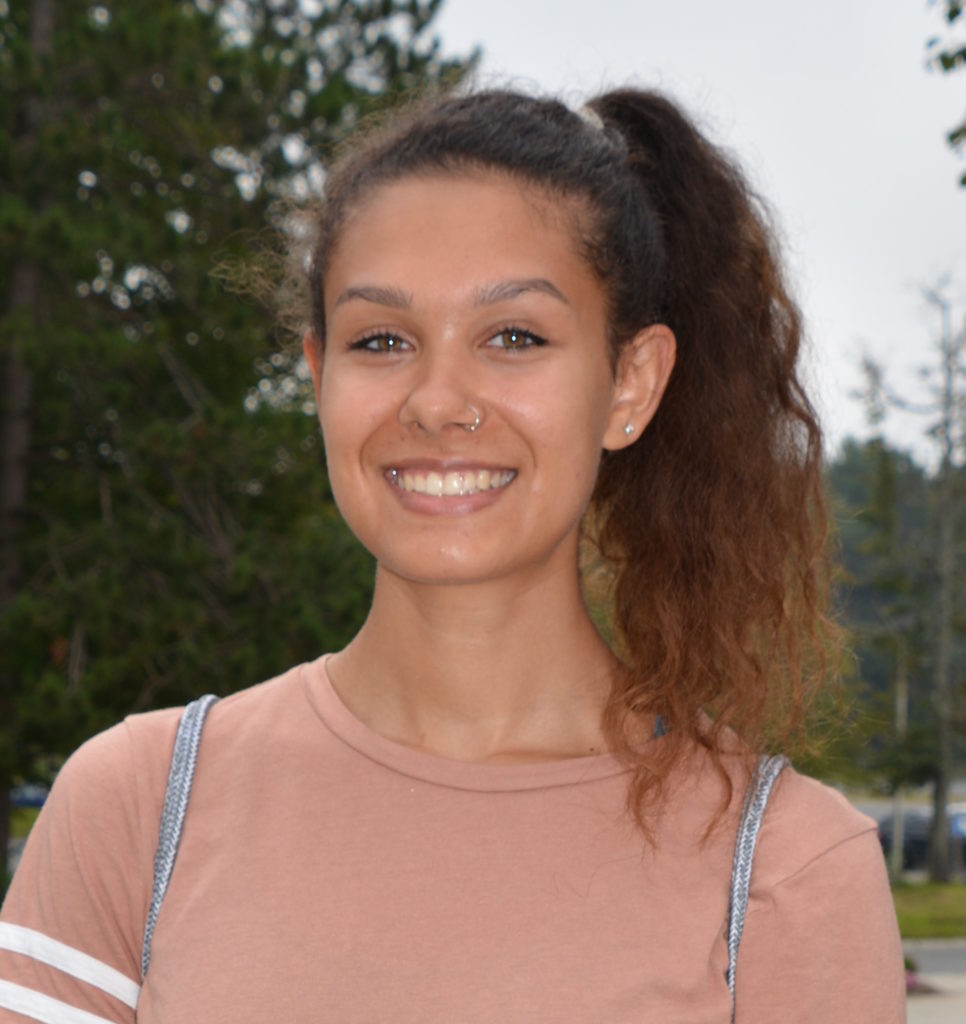 Aisha Schor is a Media Communications major at MWCC. She is a contributing writer for the News Center.