Hi. It’s me again. The one who keeps telling you to do all this adult stuff like pre-registering to vote and do college stuff. Unfortunately, I have more adult stuff to tell you.

Let’s talk about investing, don’t worry, I took a personal finance class so I’m qualified. Investing is something they never tell you about, but it’s more important then ever to start it right now then later on in life. Let’s do some math ok? 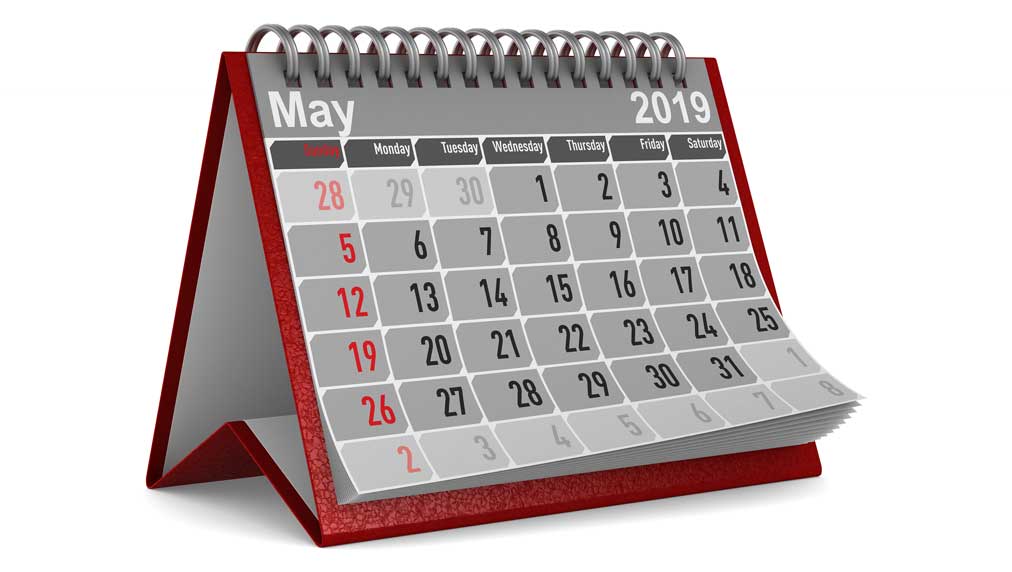 Kind of seems like a no-brainier right? The one who is putting more money in their account has the most money by the time they are 65. Well, you’d be wrong. Very wrong actually. While Mr. Late is putting in $10,000 a year, hes only doing it for 20 years, while Ms. Early would have been putting money in for about 50 years. Does the amount of time they have been saving matter? Actually yes.

Do you see the importance of investing early? For Ms. Early and Mr. Late, it’s a difference of $300,000. You could do a lot with that money. So please people, start now. Even if you can only put in $100 a year to start, it’s going to add up, and your future self will definitely thank you.