Theatre at the Mount

THE LOBBY LIGHTS ARE FLASHING! 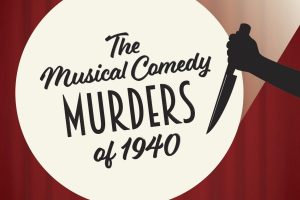 We are excited to invite you back to Theatre at the Mount when we officially re-open in September with the hilarious comedy/mystery The Musical Comedy Murder of 1940. Gather some 1940s show-biz types, a spooky old mansion with sliding panels, secret passageways, a sinister German maid, wacky wit and murder, and voila! A non-stop barrage of laughter as those assembled (or at least those who aren’t killed off) untangle the mystery  of the the “Stage Door Slasher.” 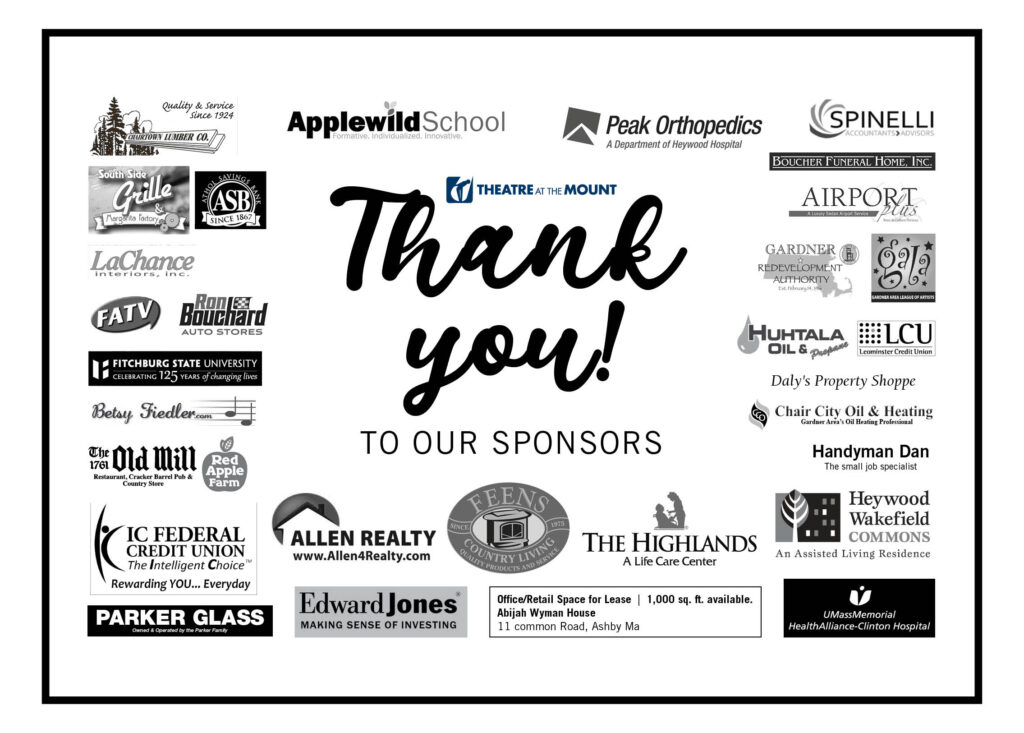 Window Hours
M–F: 9AM–1PM & one hour before each performance.