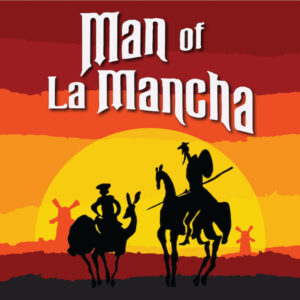 Inspired by Miguel de Cervantes’ seventeenth century masterpiece, “Don Quixote,” Man of La Mancha is one of the most successful musicals in Broadway history. Powerful, brutal, hilarious, and heartbreaking, Man of La Mancha celebrates the perseverance of a dying old man who refuses to relinquish his ideals or his passion. The celebrated score includes “Little Bird,” “I, Don Quixote,” “To Each His Dulcinea,” and “The Impossible Dream.”

Eight-year-old Tina Denmark knows she was born to play Pippi Longstocking, and she will do anything to win the part in her school musical, including murdering the leading lady! A hilarious romp through the world of Broadway, child acting, parenthood and unbridled ambition, this campy cult favorite may just be “the stage mother of all musicals!” 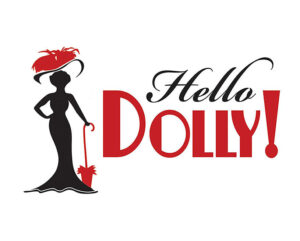 Dolly Levi is a widow, matchmaker, and a professional meddler who ‘arranges things.’ Everything changes when she decides that the next match, she needs to make is to find someone for herself! Set in New York City at the turn of the century, Hello Dolly! is boisterous and charming from start to finish, featuring such memorable songs as “Before the Parade Passes By,” “It Only Takes a Moment,” “It Takes a Woman,” and—of course—the title number. “It’s nice to have you back where you belong!” 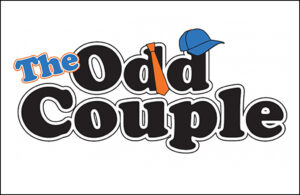 This classic comedy opens as a group of the guys assemble for cards in the apartment of divorced Oscar Madison. And if the mess is any indication, it’s no wonder that his wife left him. Late to arrive is Felix Unger, who has just been separated from his wife. Fastidious, depressed, and none too tense, Felix seems suicidal, but as the action unfolds, Oscar becomes the one with murder on his mind when the clean freak and the slob ultimately decide to room together with hilarious results as The Odd Couple is born. 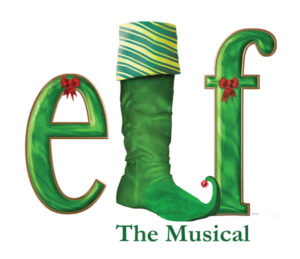 Based on the hit film of the same name, ELF, the Musical follows the story of Buddy, an orphaned infant who accidentally crawls into Santa’s sleigh one Christmas Eve and is transported back to the North Pole, where he is adopted by Santa’s elves. Buddy grows up thinking himself to be an elf until his enormous size and less than extraordinary toy-making abilities make him realize he is human. Resolving to find his true identity, Buddy makes his way to New York City and winds up helping its cynical inhabitants discover the true meaning of Christmas. Embrace your inner ELF!

And for the kids…

Based on the real-life Newsboy Strike of 1899, Newsies Jr. tells the story of Jack Kelly, a rebellious newsboy who dreams of a life as an artist away from the big city. After publishing giant Joseph Pulitzer raises newspaper prices at the newsboys’ expense, Kelly and his fellow newsies take action. With help from the beautiful female reporter Katherine Plumber, all of New York City soon recognizes the power of “the little man.” Seize the day! 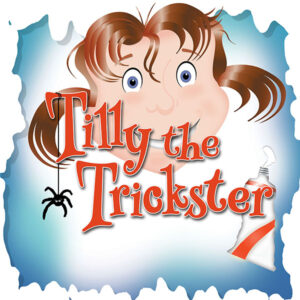 Molly Shannon has created numerous unforgettable characters on Saturday Night Live and in movies such as Superstar and Never Been Kissed. Now she introduces young readers to her latest hilarious creation, TILLY THE TRICKSTER. Tilly is a mischievous girl who loves nothing more than causing a little trouble. From leaking cups to toothpaste-flavored cookies, Tilly has a trick for everyone: her mom, dad, brother, classmates, and even her teacher. But when the tables are turned and her family does some scheming of its own, will Tilly decide to change her trickster ways?

Show Days: 1 hour before showtime and 1/2 hour after curtain.