Rachel Vargeletis was honored alongside her fellow Commonwealth Corps Service Members at the State House in Boston on June 27 after doing more than 1,500 hours of service at Mount Wachusett Community College. “For a second year in a row we were fortunate to have been awarded support from the Massachusetts Service Alliance for a […] 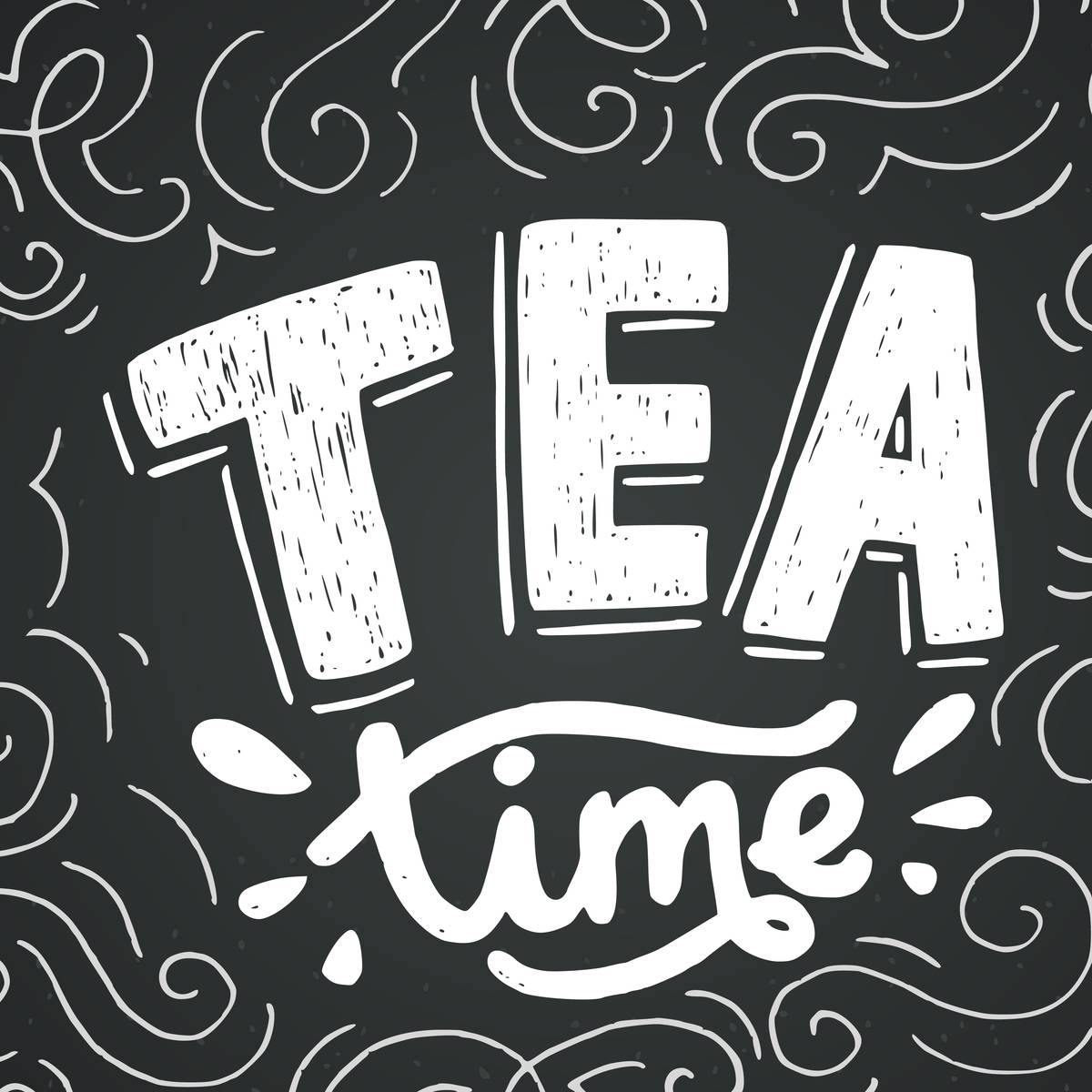 The Mount Wachusett Community College Art Department is raising funds to acquire a sculpture by former MWCC professor Gene Cauthen who helped establish MWCC’s art department. Gene Cauthen was an accomplished artist and the first sculpture professor at MWCC. He dedicated 35 years to teaching sculpture and bronze casting while inspiring countless students, according to […]

This article originally appeared in the opinion section of the Telegram & Gazette.  For a student, going to college is amazingly similar to a runner competing in a marathon. There is a start and a finish, lots of steep hills and terrain to climb, plateaus that require much less effort, and the exhilarating feeling of […]

The fourth annual Holiday Toy Drive and Fair organized by the Parent Support Group and Child Care Access Means Parents In School at Mount Wachusett Community College distributed presents to 61 families last week, bringing smiles to over 130 children. Donations for the toy drive were collected during December from faculty, staff, and students at […]

Fans of The Handmaid’s Tale and 1984 will have an opportunity to explore the topics of sexuality and gender raised in those books during a discussion at the Beals Memorial Library in Winchendon on November 27 at 6:30 p.m. “This is a chance to talk about some of the challenging issues of our time by […]