Only Community College in the Commonwealth to Receive Economic Opportunity Distinction Mount Wachusett Community College has been named to the 2015 President’s Higher Education Community Service Honor Roll, for exemplary community service programs. With a strong institutional focus on economic issues facing our communities, the college is one of only five community colleges across the […]

MWCC’s Center for Civic Learning and Community Engagement was recognized with a Rooted Volunteer award from Growing Places Garden Project for its ongoing commitment to matching student volunteers with the nonprofit organization. Fagan Forhan, assistant dean of K-12 partnerships and Civic Engagement, and student volunteer Stevie LaBelle accepted the award during a ceremony on August […]

Over the past two decades, civic engagement and volunteerism have become a hallmark of a Mount Wachusett Community College Education. As part of this experiential learning philosophy, a group of student volunteers traveled to Costa Rica for a week of service they describe as a life-changing experience. MWCC students Cathy Teague, Jana Murphy, Chelsea Garrity, […]

GARDNER – A new program at Mount Wachusett Community College will push a select group of students into a leadership role encouraging others to volunteer in the local community. The SLiCE program, which stands for Student Leaders in Civic Engagement, has created four paid student positions to serve as liaisons between the community college and […]

“We make magic every single day here at Mount Wachusett Community College and a big part of that magic is civic engagement,” President Daniel Asquino announced to an exuberant gathering of students, faculty and community members during the college’s annual Service Learning & Volunteer Celebration. “Giving back to the community has been a cornerstone of […] 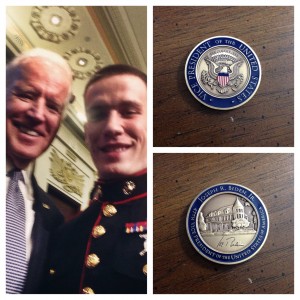 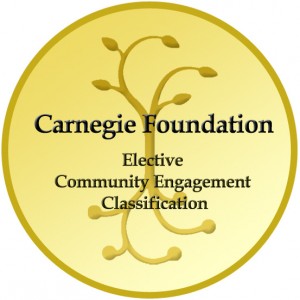 Mount Wachusett Community College has been selected to receive the 2015 Civic Engagement Classification from the Carnegie Foundation for the Advancement of Teaching. The prestigious designation continues MWCC’s Carnegie recognition for institutional excellence in civic engagement, initially granted in 2008. On Jan. 7, the foundation announced that 240 public and private colleges and universities in […]